With a new administration in the White House, there are a couple of key points that could change the landscape of retirement. 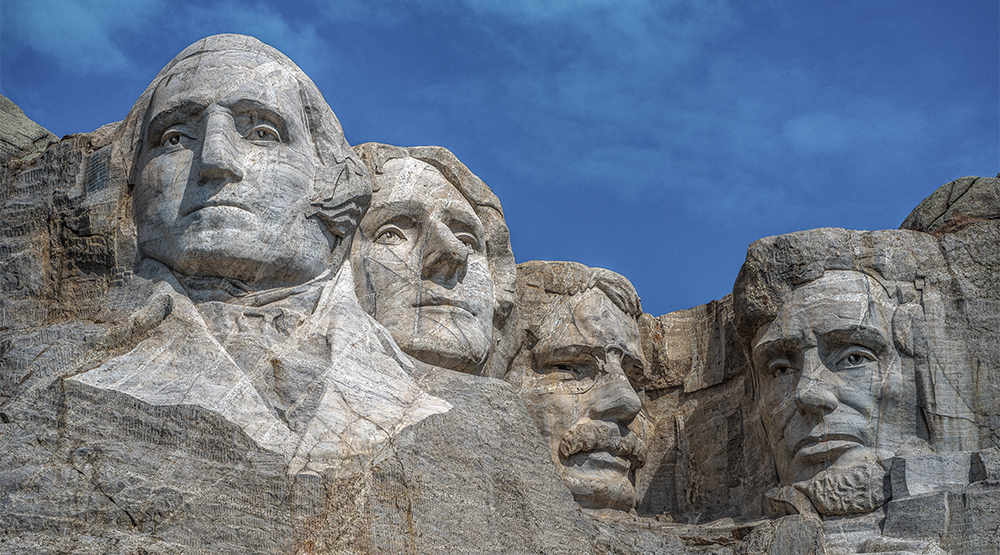 4 Things retirees should know about the potential tax law changes

What do we know?

Now that there is a new administration in the White House there will be changes.  Some of these changes can include policies around taxes, however, some people are unaware of which changes might impact them. As these changes take effect some may have larger impacts on your bank accounts. With these proposals on the way we thought it would be good to hit a couple of key points that could change the landscape of retirement.

Who’s impacted the most?

Many of the proposed changes only impact households with incomes greater than $400,000. However, there are other aspects of the proposal that are designed to increase benefits to families in lower tax brackets. Below we have outlined the four main ways that we see these changes affecting someone's retirement:

A large change could be coming to 401(k)’s and other retirement saving accounts. The proposal would initiate an equalizing of the tax benefits of traditional retirement accounts by providing a refundable tax credit in place of traditional deductibility. What does this mean? Simply put, there could be a tax credit to incentivize saving for retirement. However, the details have not yet been specified but depending on the design of the new provision, the impact on those in higher tax brackets could be substantial causing a reduction in overall tax savings.

The new administration’s plan looks to increase protection and assistance for health insurance access. There is a potential for refundable tax credits associated with healthcare insurance premiums. The goal is to limit a family's spending on insurance premiums to no more than 8.5% of their income. Another component of this plan would provide additional tax benefits for families purchasing long term care.

A pillar of the 2017 Tax Cuts & Jobs Act was the doubling of the estate tax exemption (currently $11.58 million). Under the Biden plan that would be eliminated and returned to its previous exemption amount. This means that the lifetime estate tax exemption would be reduced to $5.79 million. This is still a large benefit for the average American family.

For many families the ability to pass non-qualified accounts and long-term real estate holdings that have grown significantly during their lifetimes via the “Step Up & In” rule has helped solve large tax burdens that would otherwise be incurred upon the original owner's death. This rule currently allows for a new cost basis to be established at the time of death of the original owner. However, under the new administration’s proposal, this rule would be eliminated. In addition, the tax rate associated with these transfers of assets could be up to 39.6%.

As with most tax law changes, we can only scratch the surface of what may be impacted. With many of the details still undisclosed or undetermined, it is important to not act too quickly. However, it is also important to be aware of how you could be impacted. Having a holistic financial plan in place that accounts for these changes will be key in keeping your head on straight as more changes come. Click here to reach out to our team and get started. 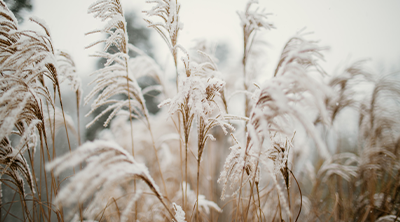 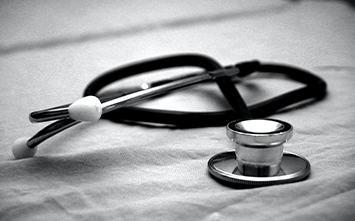 How Do I Use My HSA in Retirement? 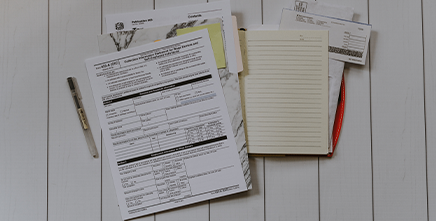