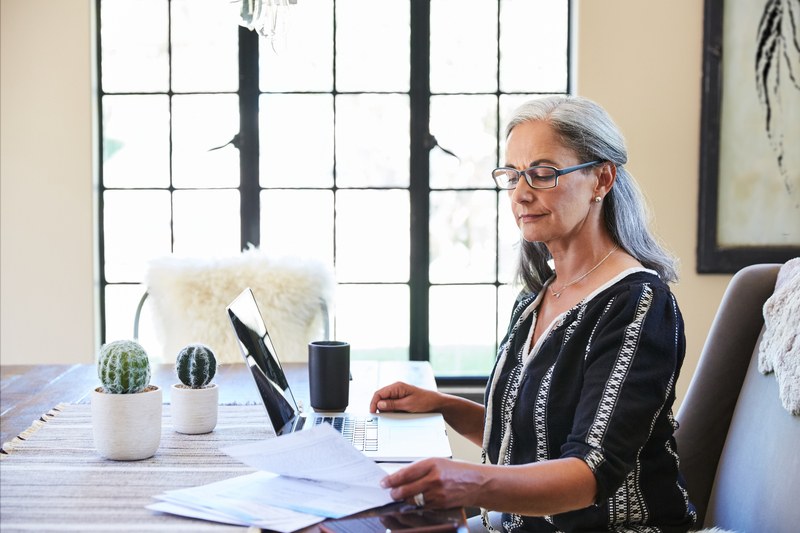 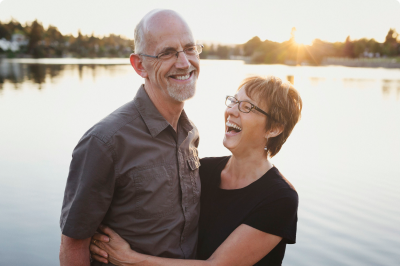 The History of Election Markets

It is often said that the two top priorities in a person’s life are their health, followed by their finances. 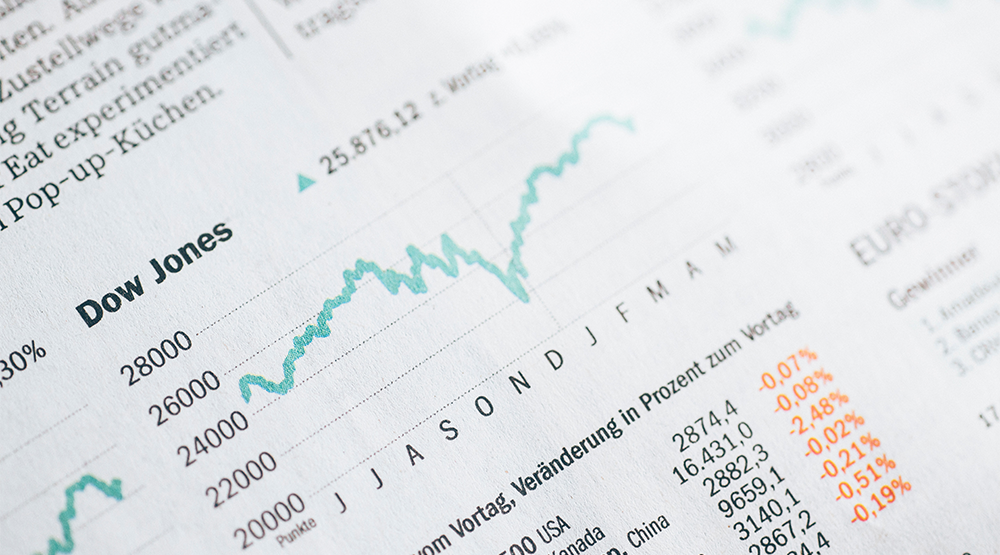 It is often said that the two top priorities in a person’s life are their health, followed by their finances. Without health, it is hard to fathom focusing on any other priority.  Without sound financial footing, anxiety and stress can dominate our thoughts and feelings.  And this is the case in an average year...

2020 has been a year of historical consequence. A Global Pandemic like this only occurs once every 100 years and the all too often presence of social and racial injustice come into focus.  There has been an economic shutdown that has caused millions to be laid off. The markets took a historical nosedive in March and then reversed into a historical rocket ship throughout the summer.  All this and we haven’t even reached the 2020 Presidential Election.  So, the question becomes, what is next?

To examine this, we need context, and for context, we need facts.  There is a lot of information available today, so it is important to start with what is true and what is a lie:

Two Truths and a Lie

Truth: External events do have an impact on the market.

When we sit down at night and catch up on the day’s events, the news (due to our human nature) will look to put meaning to the movement of the market. You hear this all the time come across the television. “The jobs report was released today, and Wall Street celebrated with a 250 point increase on the day”.  But what is really happening here?

The market is efficient, meaning that all information is already factored into the value of these indices. Furthermore, the buyers and sellers are trying to price this information before it actually happens.  So, in reality, it isn’t the jobs report that caused that increase.  It isn’t the jobs report plus another news item.  It is ALL the information, both past and expected, that is summarized by the index movement.

A good example of this is found in March of 2020.  On February 19th, the S&P 500 hit an all-time high. Right around that time, we had very little exposure to COVID 19 in the United States, and there had not been community spread.  By March 23rd, the S&P 500 had lost nearly 34% of its value, making it the fastest 30% or more decline in history. On March 23rd, there were approximately 10,000 new cases of COVID 19, and we started experiencing the beginning of the economic shutdowns across the country.  Most would think that with more bad news anticipated, the market would continue to go down.  However, the opposite happened.  We saw one of the quickest stock market recoveries in history.

While the market reacts to external events, it is impossible to see what is and what is not priced in.  What the market expects and what it does not. So, trying to guess what the market thinks and invest either with or against the market, is a risky proposition.

Truth: Uncertainty around a Presidential Election increases volatility in the market.

Studies show that in the months around a Presidential election, the market is more volatile. A key indicator of volatility, called the VIX, increases as the winner of the US presidential election becomes less certain.  This is because the market does not like uncertainty. As noted prior, the buyers and sellers in the market are trying to price in what will happen, so not knowing who will win creates a sort of tug of war on the market.  That said, any uncertainty will cause this type of volatility.  And the more uncertain, the bigger the index moves tend to be.

Knowing which days will be up days and which days will be down days is impossible. Timing your investments based on what you think will happen that day can put your hard earned retirement assets in peril. Furthermore, missing out on the up days during volatile times can be incredibly impactful on the long term return of your portfolio. According to Putnam Investments, missing just the 10 best days in the market over the last 15 years, reduces an investors annual average return by nearly 5% over that time.  And these days tend to happen when the market is most volatile. Again, looking back at March 2020, the uncertainty around the budding pandemic and economic fallout created several days where the market was down or up nearly 10%!

Lie: The market cares about who wins the Election

Additionally, the opposite of general wisdom seems to play out. Liberal Democrats are thought to be generally bad for the economy and stock market. Yet, from 1952 through June 2020, annualized stock market returns under Democratic Presidents have been 10.6%, while Republican Presidents have averaged 4.8%.

When wondering if you should be positioning your portfolio based on who you think has the upper hand in the election, you might find yourself tempted by the recent polls that were published or what you read on Social Media.  Instead, focus on what you can control. Having a holistic plan that takes into consideration the proper risk profile and aligns your money with your life provides security knowing that no matter who wins the election, you will be able to Live Greatly. 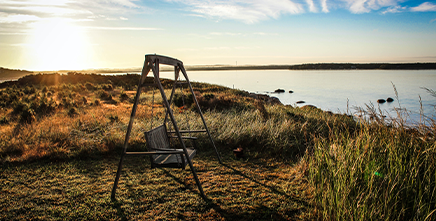 3 Questions Before You Withdraw Money From Your Investment Accounts 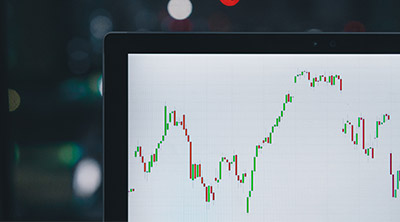 What a turbulent market means for your retirement 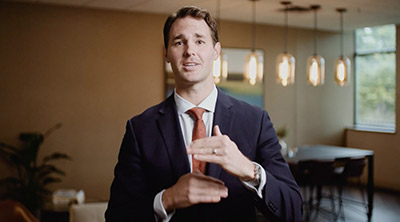 How to Retire with Confidence (New Video Class)