This week you may have celebrated our country’s independence by firing up the BBQ and setting off some fireworks. But according to one local financial advisor, the 4th of a July also serves as a great reminder for financial independence. According to a recent study by Merrill Lynch, 60% of middle-aged and older Americans believe one of their greatest worries is becoming a burden on their families as they get older. In order to help fight the battle of maintaining financial independence in retirement, Justin Halverson joins KARE11 with insight on the five of the most commonly overlooked or underprepared for expenses in retirement, and how to plan ahead to combat them. 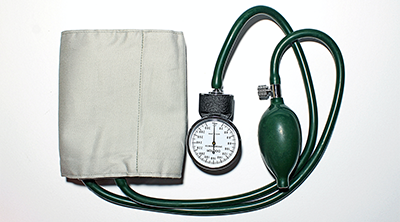 The Reality of Long Term Care in the U.S. 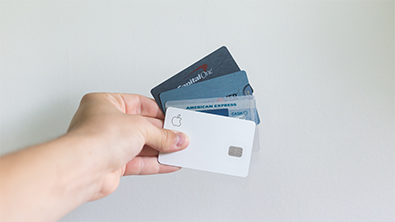 Should I Pay Off My Debt Before I Retire? 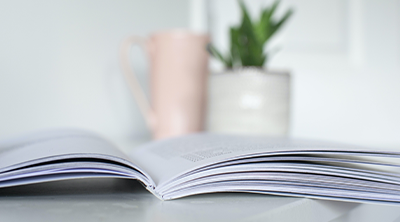 The Fundamentals of Investing: How Clichés Can Help You Recover in The New Year