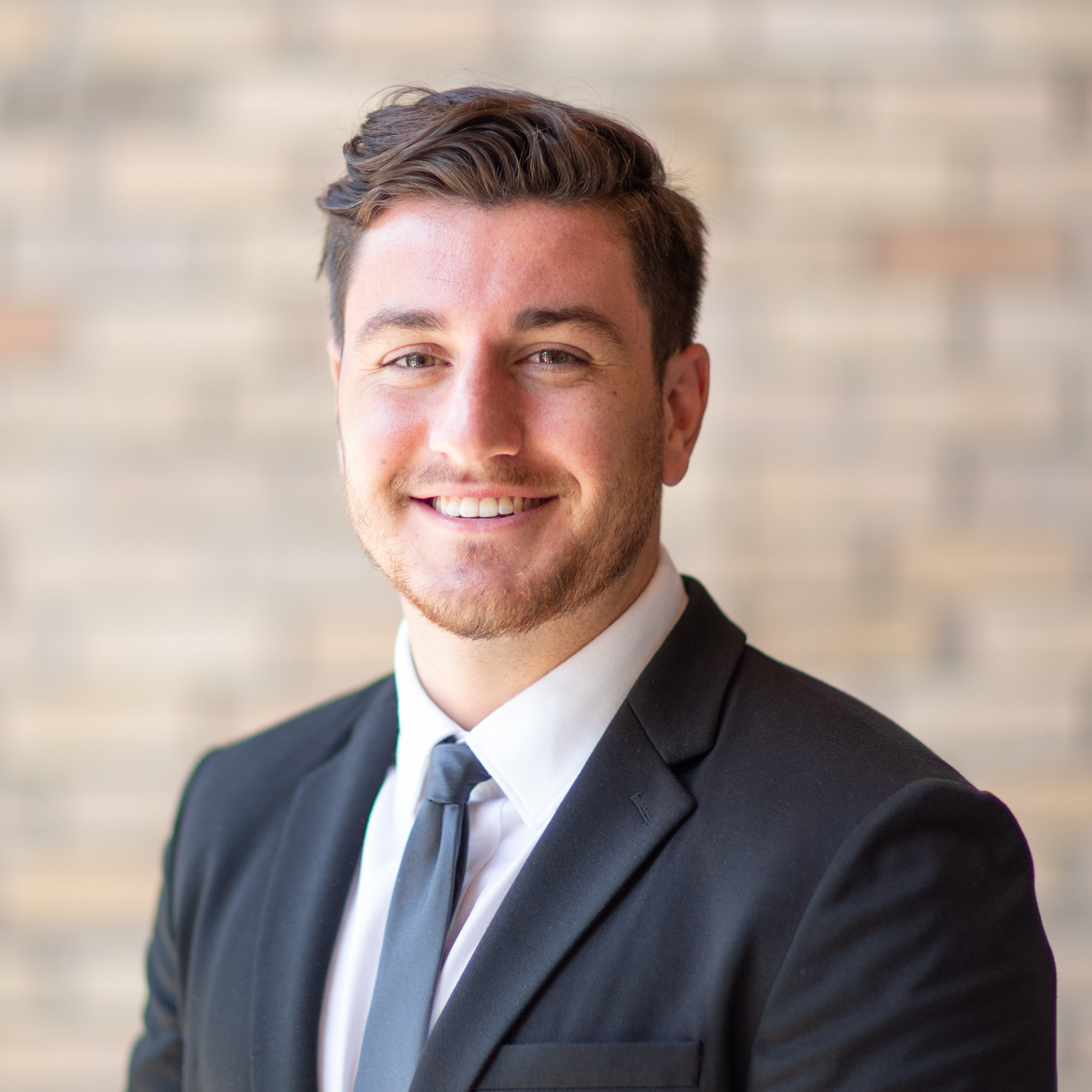 Alec is a Paraplanner at Great Waters Financial. He grew up in Omaha Nebraska with his parents (Roger and Laurie), as well as his brother (Steven). Alec attended University of Northwestern Saint Paul for two years where he was a collegiate athlete and studied Kinesiology. He later attended Wayne State College where he finished his degree. Alec is passionate about people and finding ways to help them better their future.

During the summer, If you can’t find him at the lake, you can find him at the gym or on the golf course. He enjoys rooting on his favorite teams, the Green Bay Packers and the Iowa Hawkeyes, and spending as much time with friends and family.