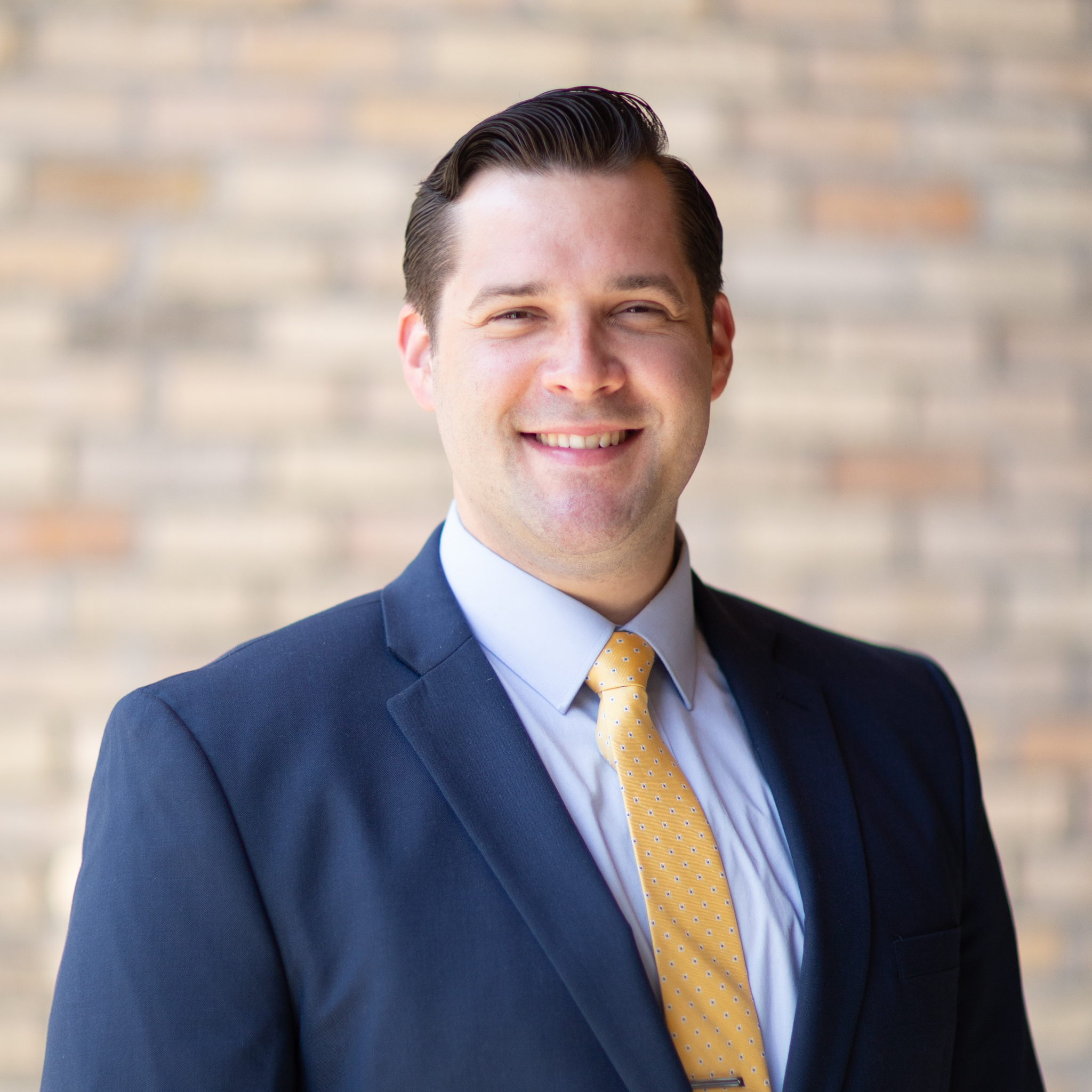 Christopher Kaufman was born and raised in Minneapolis. After graduating from the University of Wisconsin - River Falls with a degree in music, he decided that he wanted to pursue a career helping people build a better future. This led him to become a real estate agent before coming to Great Waters Financial.

Christopher is passionate about music, cars, and family. In his free time, he is often playing saxophone, working on his Corvette, or relaxing with his wife and watching his favorite television show, Seinfeld. In 2016, Christopher moved to Saint Paul with his wife, Sarah, and their two dogs, Neil and Argos.